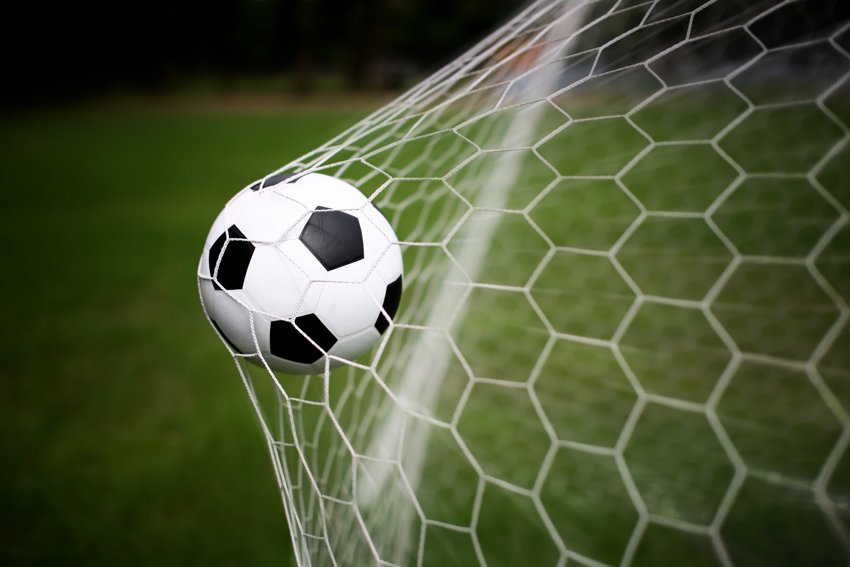 Another fantastic evening for St.Edmund's at the WLSSP Liverpool Girls Cup. The top two teams from Group A and Group B would progress to play in semi-finals and then the final.

Our girls started brilliantly and could have won their first match by 8 goals but the ball just would not go in to the net, until some brilliant skills made sure that we won the game 2-0.

Next up was a match with a larger Skelmersdale school and our team started just as they had left off! Our team put in a magnificent performance and St.Edmund's did win this match by 8 goals! A thumping 8-0 victory!

The team knew that the matches would become more difficult for them. Despite such a brilliant performance St.Edmund's could not find the net and we were beaten by one goal to nil in their next game.

Our semi-final match was against another large Skelmersdale school and despite some wonderful football skills and super sportsmanship our girls just missed out on the final, losing 2-1!

A special mention must go to Charlotte as she ended the evening as the tournament top scorer with an astounding 12 goals and must hold the record for the number of goals scored in five minutes!

I know that Mr.Richardson and myself were extremely proud of the team and the way they played and behaved throughout the whole evening. 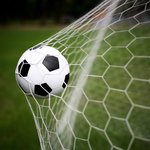 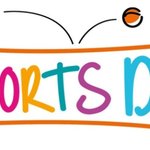 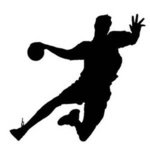